Apple officially announced 4 new iPhones along with HomePod mini smart speakers and MagSafe’ accessories at their media event held on Tuesday in Apple Headquarters, California. The event titled ‘Hi, Speed’ was the company’s second virtual event in the space of a month.

The focus of the event was on the new iPhones, of course, but the company also announced a new smaller variant of their HomePod speaker and some changes to the iPhone’s wireless charging mechanism. In this article, we are going to reveal all the shiny details Apple has announced. There are four new iPhones, all bearing some variation of the iPhone 12. These are the first iPhones equipped with 5G capabilities, across all four models. Visually, the most distinctive feature of this new iPhone 12 design is the shape. It comes with a 6.1-inch screen. The iPhone 12 has flat edges with squared corners rather than the smooth rounded edges found on the past few iPhones. It’s a look that hearkens back to the iPhone 4 and 5, which is sure to please anyone nostalgic for a more innocent, pre-pandemic age.

Compared to the iPhone 11, the iPhone 12 is 11% thinner and 15% smaller in volume. The phones come with a new OLED display topped with a reconfigured “Ceramic Shield” screen that Apple claims is four times more resistant to shattering if you drop it. Inside each phone is Apple’s new A14 Bionic chip, the same one we saw in the new iPad Air last month. The company claims it’s fast enough to allow for console-level gaming on the iPhone, and it emphasized this point by showing off the iPhone 12’s ability to play League of Legends.

iPhone 12 features a dual-camera setup with wide and ultra-wide lenses, alongside more capable Smart HDR and improved Night mode with support for the selfie camera and the ultra-wide for the first time. There is also a new Night mode Time-lapse feature on the iPhone 12.

All of the iPhone 12’s features are available on the new iPhone 12 Mini. As the name suggests, it is small. It comes with a 5.4-inch screen, though Apple says that the overall footprint of the phone is smaller than older iPhones with 4.7-inch screens. If you’re some kind of weirdo who likes phones to fit inside your pocket, this one could be for you.

iPhone 12 and iPhone 12 mini also have an industry-leading IP68 rating for water resistance up to 6 meters for up to 30 minutes and are protected against everyday spills, including coffee and soda.

iPhone 12 and iPhone 12 mini will be available in 64GB, 128GB, and 256GB models in blue, green, black, white, and (PRODUCT) RED starting at $799 and $699, respectively in US. The iPhone 12 preorders start on Friday, October 16, and the phone ships on Oct 23 while the iPhone 12 mini pre-order starts on Friday, November 6, and the phone ships on November 13. In Qatar, we are expecting to ship iPhone 12 by the last week of October and iPhone 12 mini by the second week of November. Official Qatar pricing will be revealed soon on STARTECH website and social media pages. iPhone 12 Pro and iPhone 12 Pro Max with A14 Bionic processor enables powerful computational photography, such as with Deep Fusion. This feature is now available on all four cameras of the iPhone 12 Pro (3 rear and 1 front camera).

Finally, the LiDAR scanner on the iPhone 12 Pro and iPhone 12 Pro Max can improve autofocus speed up to 6 times. And you’ll get better performance in low-light portrait shots. This in addition to the advantages that LiDAR brings to augmented reality apps. 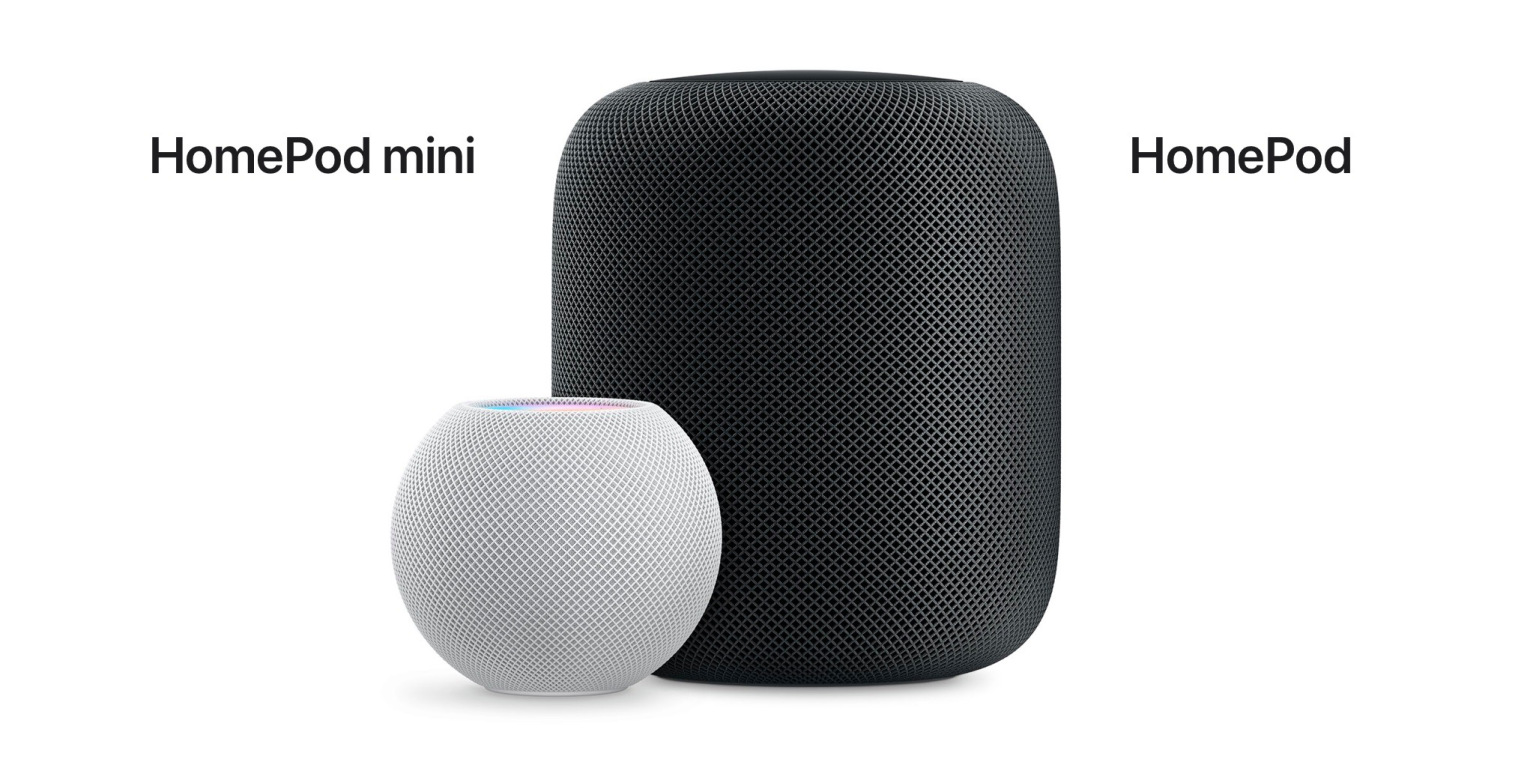 A new HomePod was also unveiled Tuesday. Like the previous model, 2018’s original HomePod, the new smart speaker is covered in delicate mesh and topped with a colorful touch display. Unlike the old Pod, this new one is smaller, cheaper, spherical, and fun!

The HomePod Mini can stream songs from Apple Music, and it can control all of the smart home actions we’ve come to expect from a voice-controlled speaker. Of course, the user experience is tightly integrated with iPhone and Apple Watch. The first HomePod sounded marvelous, and given Apple’s recent track record with excellent-sounding audio hardware, we can expect this smaller one to sound nice as well.

The new HomePod mini also features an Apple S5 chip, which Apple says allows for “computational audio” processing to adjust how your music sounds 180 times per second. Multiple HomePod mini speakers can play music in sync and “intelligently” create stereo pairing when placed in the same room. Apple is also using the U1 chips that it debuted in last year’s iPhones to create a better Handoff experience later this year.

The HomePod mini will cost $99 in US, making it much more affordable than the $299 HomePod, which remains in Apple’s lineup without a price cut. Official Qatar pricing will be revealed soon. Preorders start on November first week and shipping begins on November 3rd week. Along with the launch of the iPhone 12 series, Apple also introduced its new MagSafe technology for wireless charging. With it, Apple is simplifying the experience of charging the new iPhones wireless, and they also announced 4 new accessories with this technology built-in.

The first accessory is the charger itself, which is a very simple Qi-compatible charger that contains the new MagSafe technology within it. It will regularly charge a Qi-compatible device, but it will specifically charge the iPhone 12 series at a relatively fast 15W.

There were two new first-party cases announced for all new iPhone models – the Silicone case with MagSafe and the Clear case with MagSafe. These two accessories contain the MagSafe magnetic coils built-in, allowing it to be stacked and enable wireless charging.

And finally, Apple also introduced the iPhone Leather Wallet with MagSafe, which is a small leather pouch that will magnetically clip on to the back of the iPhone. The pouch is perfectly sized to fit a small credit card and also contains the MagSafe magnetic coils.

Register your interest for iPhone 12 here. We will notify you when it's available for orders!